All prices include Full Irish Breakfast.
These are general rates but may not apply during major festivals and holiday weekends when special rates may be fixed.

Laragh House has 3 Large Family rooms that can hold either two or three people. These are individually designed, furnished and decorated rooms complete with ensuite (power shower or Jacuzzi bath). Furniture is of a high quality and consists of a king sized bed and a single bed, tea/coffee making facilities, television and iron and ironing board. 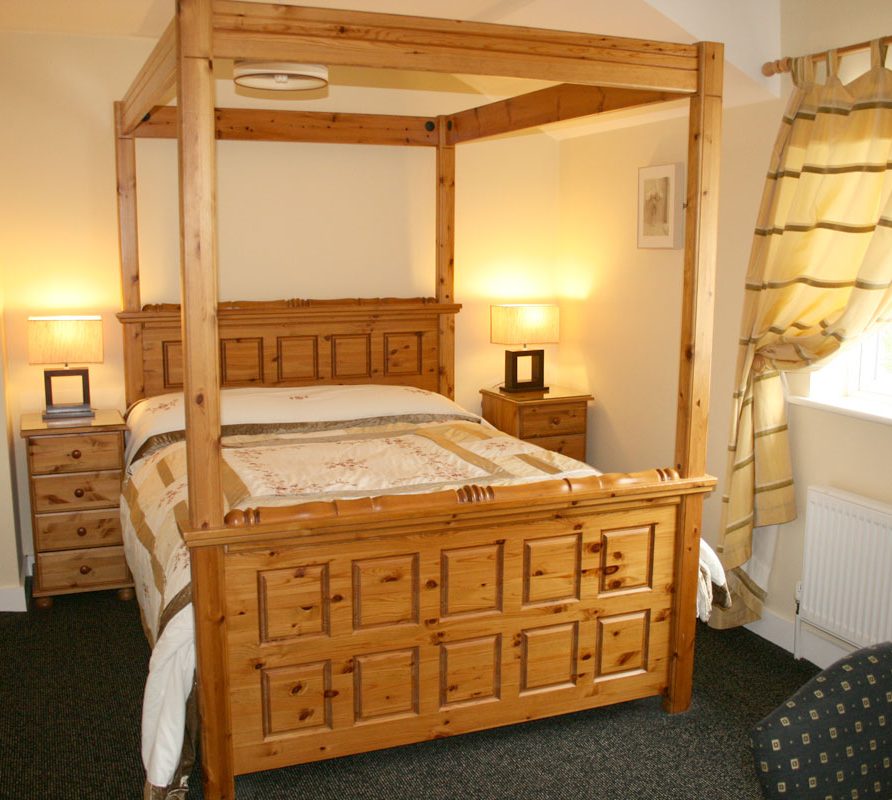 Laragh House has 3 Double rooms. These rooms are individually styled also and contain a King sized bed, ensuites equipped with either power shower or Jacuzzi bath. Tea and coffee making facilities, television and iron and ironing board in all rooms.

Prices start at: €90 per night

“Laragh House” is Gaelic wording meaning “a place of special significance to a person” or “a place of sanctuary”. It is our hope that Laragh House will become such a place for you.